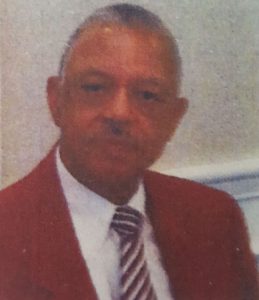 Wallace Riggins retired from the federal government with over 44 years of service. He worked primarily as a mathematician with the Army Map Service and at the Pentagon in the Office of the Assistant Secretary of the Army for Financial Management. He also was a math teacher in the Prince Georges County School System. Wallace has a BS in Math from Elizabeth City State University and completed graduate work at Howard University.

Purpose Parenting, Inc is a registered 501 (C) (3) non-profit organization that provides comprehensive training equipping parents with the tools and knowledge needed to support their children in becoming self-sufficient individuals.

Purpose Parenting, Inc. offers the Chicago Parent Program, a video based program that is guided by strong theory, supported by rigorous research and listed on the SAMSHA National Registry of evidence-based programs and practices.